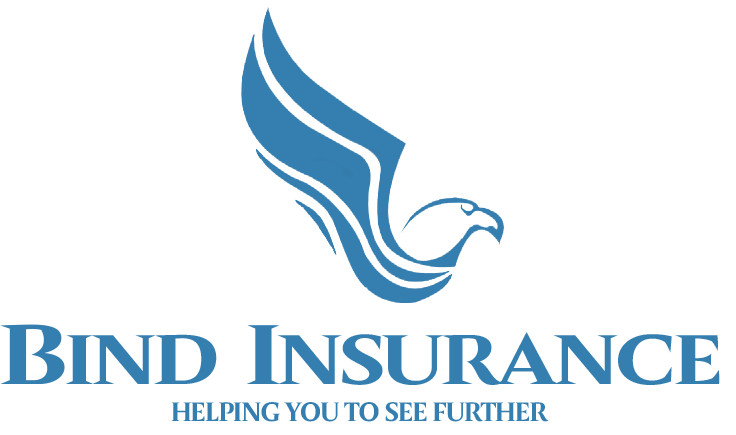 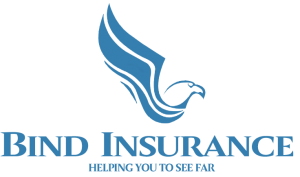 Yes, we’re an insurance company – but we’re also human beings. And we believe that people are capable of achieving amazing things with the right encouragement and support. We put this belief into action by not only ensuring individuals and businesses are well protected, but by making an impact in ways that go beyond an insurance policy. 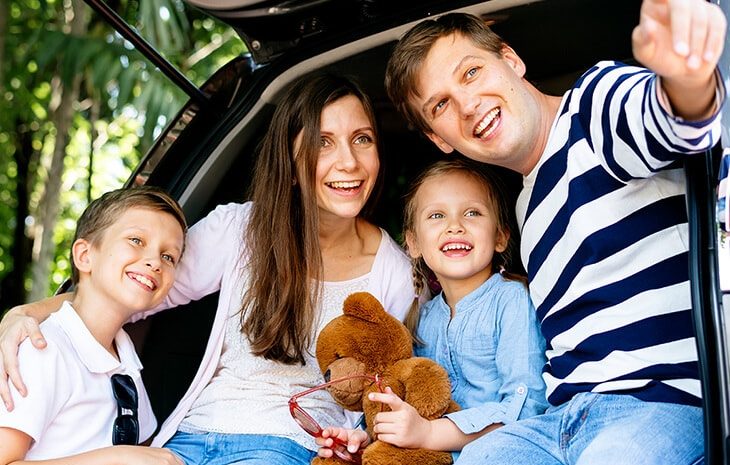 Driver mistakes play a role in virtually all crashes. That’s why automation has been held up as a potential game changer for safety.

But autonomous vehicles might prevent only around a third of all crashes if automated systems drive too much like people, according to a new study from the Insurance Institute for Highway Safety.

“It’s likely that fully self-driving cars will eventually identify hazards better than people, but we found that this alone would not prevent the bulk of crashes,” says Jessica Cicchino, IIHS vice president for research and a coauthor of the study.

Conventional thinking has it that self-driving vehicles could one day make crashes a thing of the past. The reality is not that simple. According to a national survey of police-reported crashes, driver error is the final failure in the chain of events leading to more than 9 out of 10 crashes.

But the Institute’s analysis suggests that only about a third of those crashes were the result of mistakes that automated vehicles would be expected to avoid simply because they have more accurate perception than human drivers and aren’t vulnerable to incapacitation. To avoid the other two-thirds, they would need to be specifically programmed to prioritize safety over speed and convenience.

“Building self-driving cars that drive as well as people do is a big challenge in itself,” says IIHS Research Scientist Alexandra Mueller, lead author of the study. “But they’d actually need to be better than that to deliver on the promises we’ve all heard.”

To estimate how many crashes might continue to occur if self-driving cars are designed to make the same decisions about risk that humans do, IIHS researchers examined more than 5,000 police-reported crashes from the National Motor Vehicle Crash Causation Survey. Collected by the National Highway Traffic Safety Administration, this sample is representative of crashes across the U.S. in which at least one vehicle was towed away, and emergency medical services were called to the scene.

We separated the driver-related factors that contributed to the crashes into five categories:

Some crashes, it was determined, were unavoidable, such as those caused by a vehicle failure like a blowout or broken axle.

For the study, the researchers imagined a future in which all the vehicles on the road are self-and could prevent crashes caused exclusively by perception errors or involved an incapacitated driver.

Crashes due to only sensing and perceiving errors accounted for 24 percent of the total, and incapacitation accounted for 10 percent. Those crashes might be avoided if all vehicles on the road were self-driving, working perfectly with systems that never malfunctioned. The remaining two-thirds of accidents could still happen unless specifically programed to anticipate other types of errors.

Consider the crash of an Uber test vehicle that killed a pedestrian in Tempe, Arizona, in March 2018. Its automated driving system initially struggled to correctly identify 49-year-old Elaine Herzberg on the side of the road. But once it did, it still was not able to predict that she would cross in front of the vehicle, and it failed to execute the correct evasive maneuver to avoid striking her when she did so.

Planning and deciding errors, such as speeding and illegal maneuvers, were contributing factors in about 40 percent of crashes in the study sample.

For self-driving vehicles to live up to their promise of eliminating most crashes, they will have to be designed to focus on safety rather than rider preference when those two are at odds.

Self-driving vehicles will need not only to obey traffic laws but also to adapt to road conditions and implement driving strategies that account for uncertainty about what other road users will do, such as driving more slowly than a human driver would in areas with high pedestrian traffic or in low-visibility conditions.

“Our analysis shows that it will be crucial for designers to prioritize safety over rider preferences if autonomous vehicles are to live up to their promise to be safer than human drivers,” Mueller says. 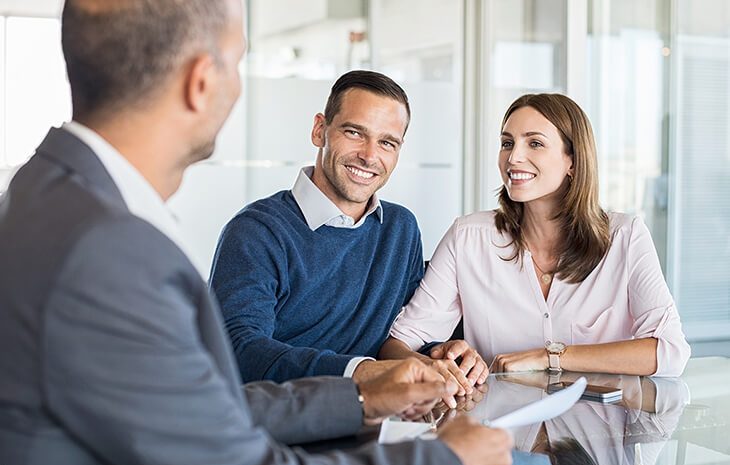 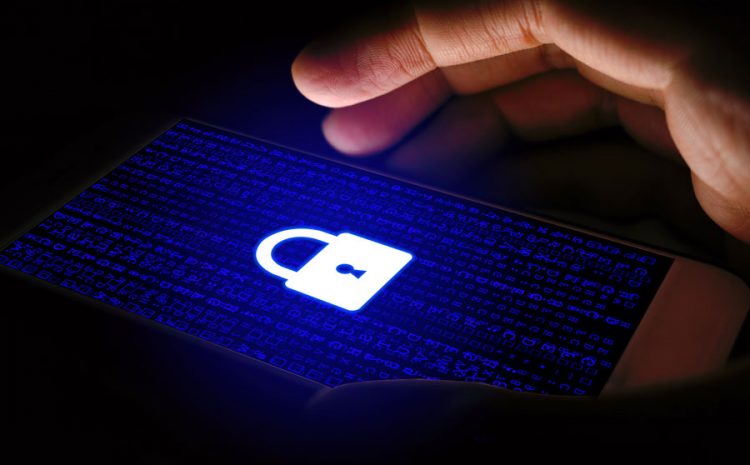 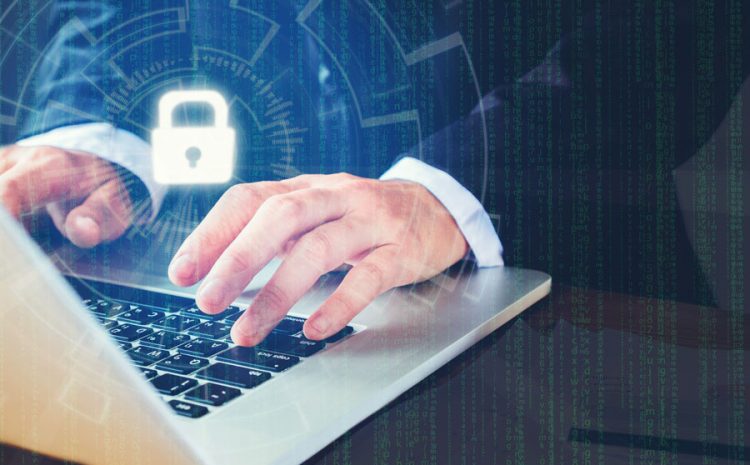 Cyber Security and Working Remotely in… 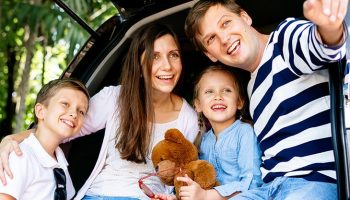 Automated Driving Would Reduce Crashes by Only a Third 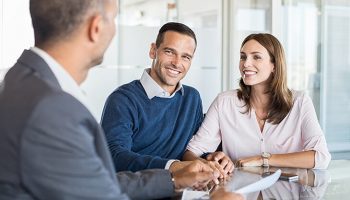 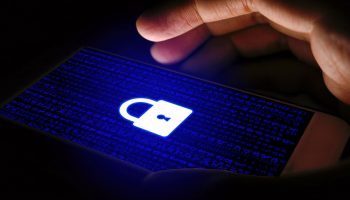 Have any Question? Ask us anything, we’d love to answer!

Receive resources & tools that can help you prepare for the future. You can cancel anytime.

© 2020, All Rights Reserved by Bind Insurance 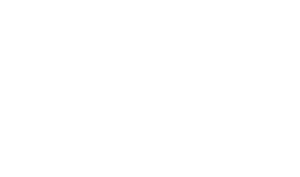 Need Help? Chat with us
Start a Conversation
Hi! Click one of our member below to chat on WhatsApp
The team typically replies in a few minutes.
Bind Insurance
I will be back in 5:37